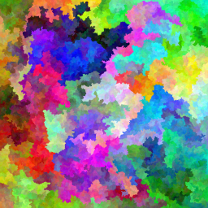 The hamiltonian cycles were generated from a spanning tree of the half-size grids. For the grid, I joined sets of four pixels into separate cycles, and joined them together when they were joined by an edge of the spanning tree. For the pixel cube, I used sets of 8 pixels arranged in a cube. 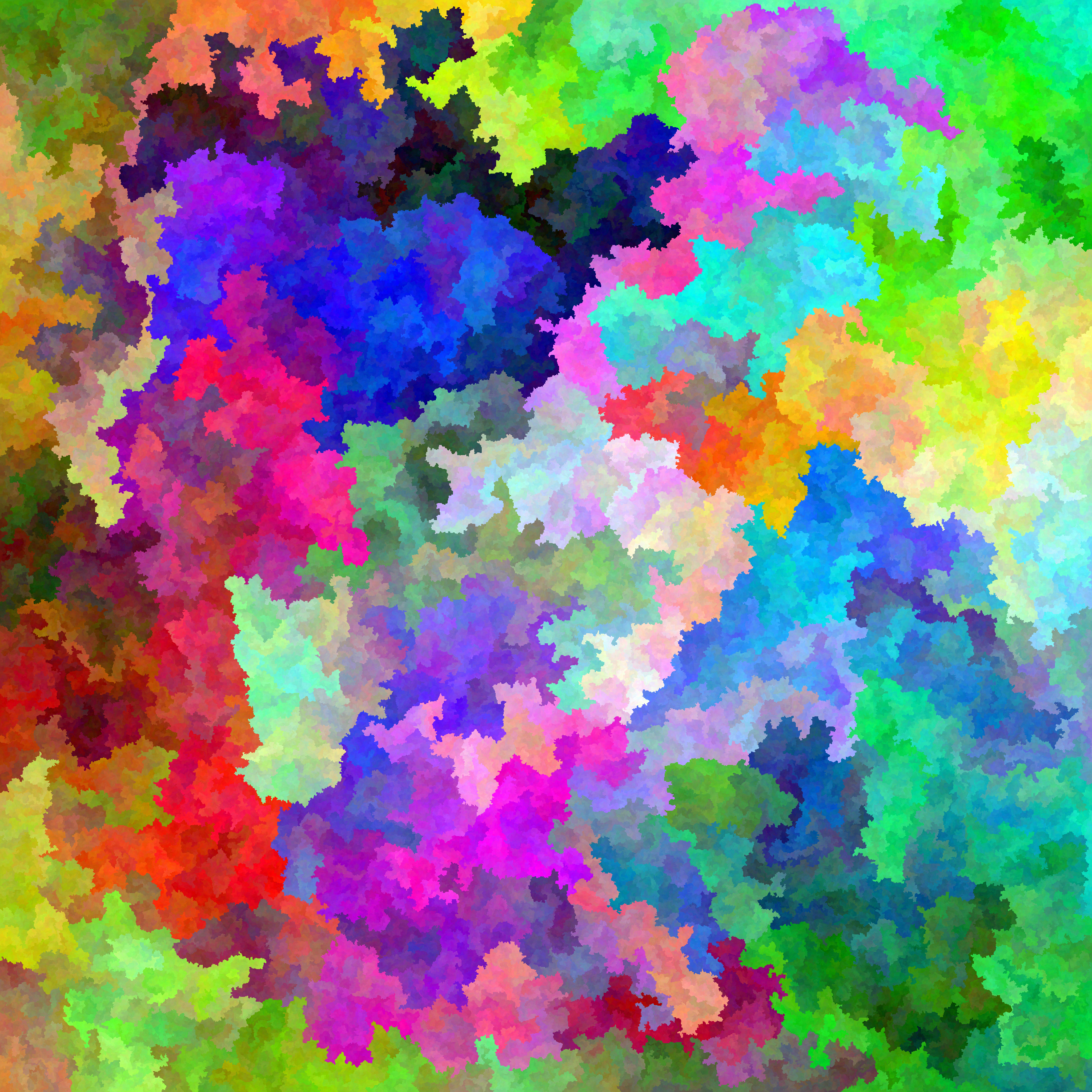